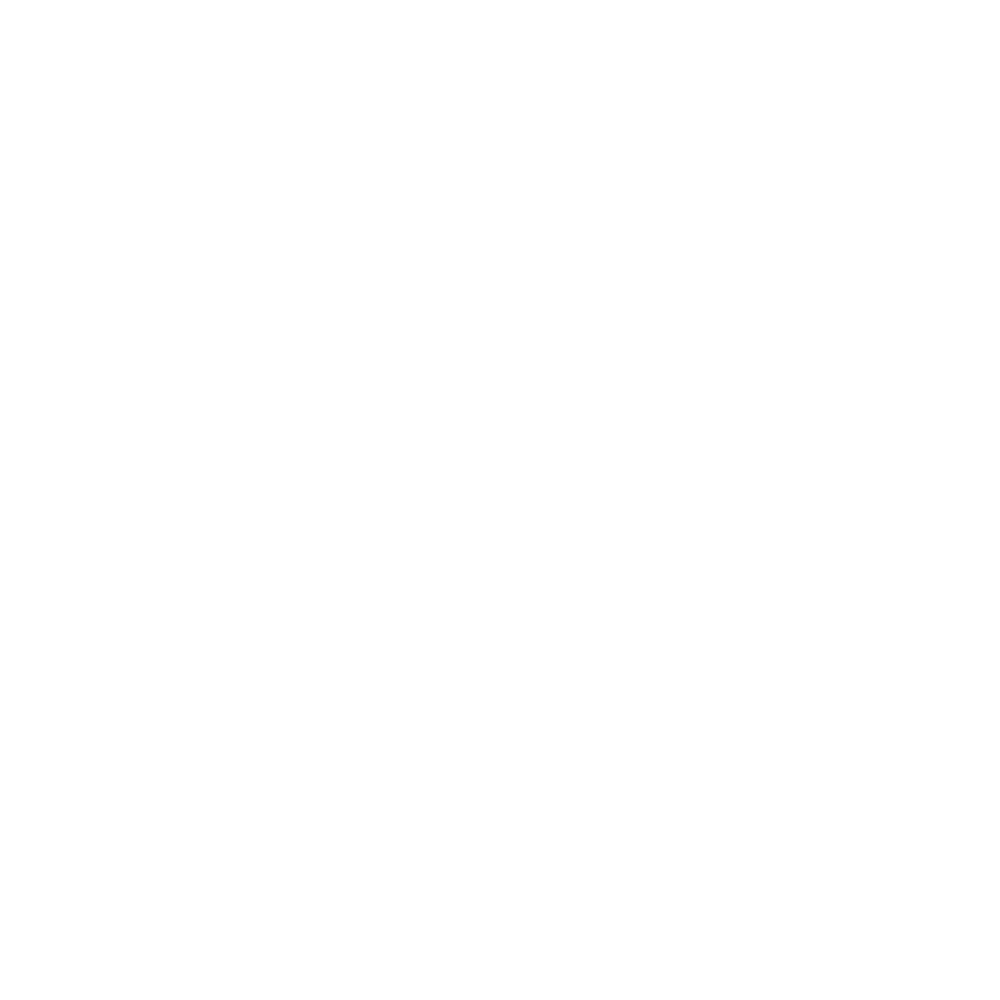 If you have studied history at school or watched a World War Two documentary you can probably picture the scene of destruction. One image that comes to mind is of smoke, fire, destruction yet out of the ashes rises the inspiring architecture and visage of St Paul’s Cathedral which was surprisingly unmarked by the chaos of the Blitz.

Check out the following videos:

Another image that comes to mind is the image of the Milkman in the Blitz. Let me explain this image, this photograph to you.

This photograph was taken on 10th October 1940, 74 years ago. It is a war propaganda photograph. The idea of propaganda is to send a message, to propagate a message, to spread a certain type of message to as many people as possible. During both world wars the British government was very good at producing defiant messages to the British people which inspired hope and encouraged a collegiate response from the nation, Lord Kitchener ‘Britons want you’ is another a fine example.

I love this ‘milkman’ photograph because while there is destruction, devastation all around, while lives have been lost due to the Nazi bombings, while there is despair and fear… Mr British Milkman has decided that no matter what is happening around him, no matter the devastation, poor circumstance, the collapsing buildings, the fear of being attacked at any time, he is determined to deliver his full crate of milk. If it means climbing over rubble, pushing away obstacles, overcoming sadness and weariness, milk is going to be delivered, he is going to deliver it and there will be breakfast this morning, even in the Blitz.

Why can Mr British Milkman deliver a full crate of milk in the Blitz? The reason is easy – he is British, he has a stiff upper lip, he has the bulldog attitude, he has the ‘I don’t care what you throw at me attitude’, you can bomb my house Mr Hitler, you can cause destruction, but I know who I am and that is British – and so because I know who I am and you can’t take that away from me Mr Hitler, while I’m still breathing, I am going to deliver my milk, there will be breakfast in the Blitz. Life carries on. Defiance in the face of adversity!

Who remembers the theme tune from Dad’s Army? ‘Who do you think you are kidding Mr Hitler…’.

Psalm 23:5 says ‘You prepare a feast for me in the presence of my enemies’.

20 Early the next morning the army of Judah went out into the wilderness of Tekoa. On the way Jehoshaphat stopped and said, “Listen to me, all you people of Judah and Jerusalem! Believe in the Lord your God, and you will be able to stand firm. Believe in his prophets, and you will succeed.” 21 After consulting the people, the king appointed singers to walk ahead of the army, singing to the Lord and praising him for his holy splendor. This is what they sang:

“Give thanks to the Lord; his faithful love endures forever!”

22 At the very moment they began to sing and give praise, the Lord caused the armies of Ammon, Moab, and Mount Seir to start fighting among themselves.23 The armies of Moab and Ammon turned against their allies from Mount Seir and killed every one of them. After they had destroyed the army of Seir, they began attacking each other. 24 So when the army of Judah arrived at the lookout point in the wilderness, all they saw were dead bodies lying on the ground as far as they could see. Not a single one of the enemy had escaped. 25 King Jehoshaphat and his men went out to gather the plunder. They found vast amounts of equipment, clothing,and other valuables—more than they could carry. There was so much plunder that it took them three days just to collect it all!26 On the fourth day they gathered in the Valley of Blessing, which got its name that day because the people praised and thanked the Lord there. It is still called the Valley of Blessing today.

We have so much to be thankful for! Thank you God for your blessings, even in the valley, even in the middle of the Blitz. You are fighting for us.

Check out part 2 of this blog ‘Breakfast in the Blitz’ shortly.